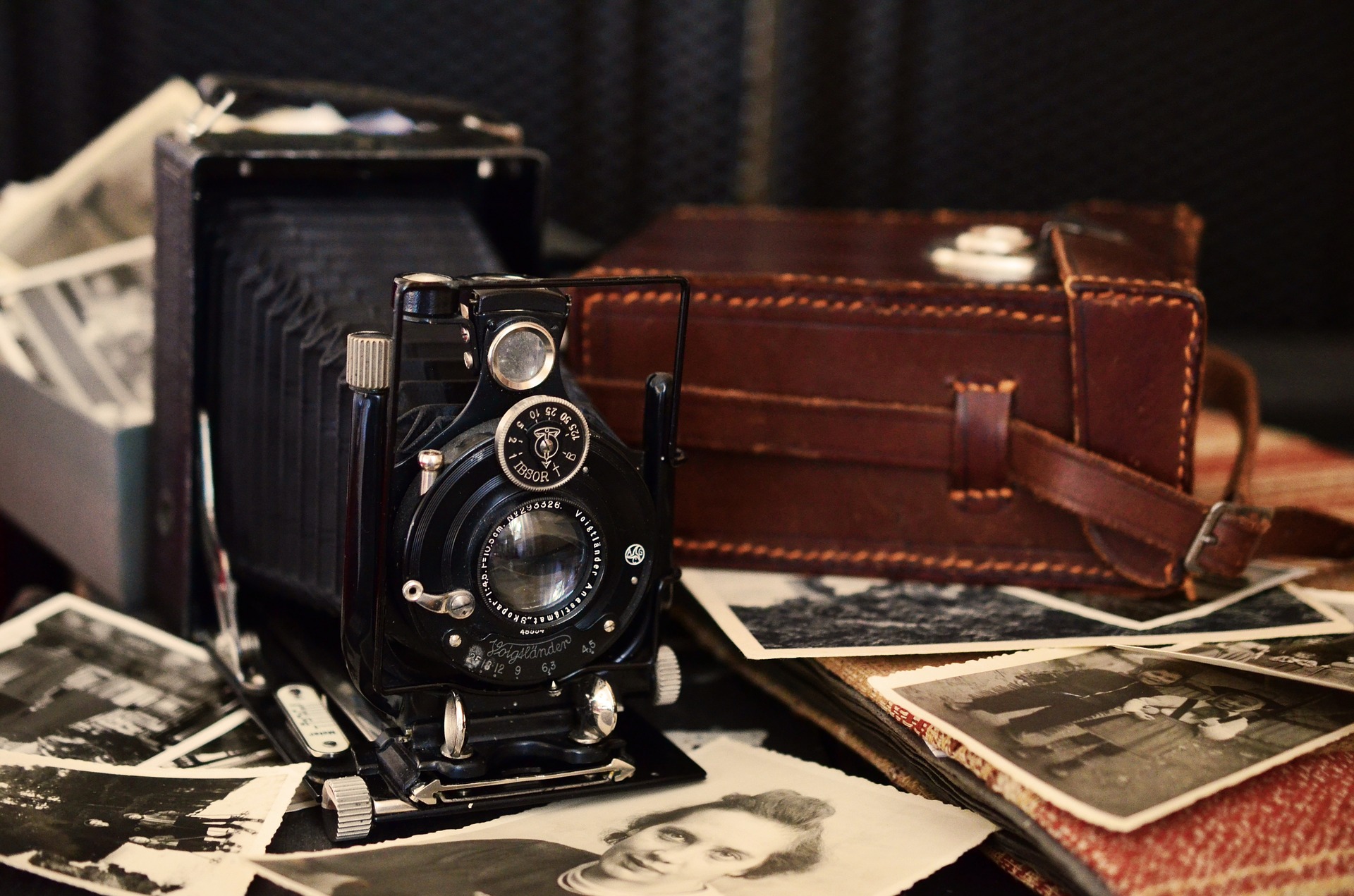 How did a middle-aged Victorian-era mother turn photography into a viable artform? Julia Margaret Cameron took up the still new media format of photography as a hobby when her children were grown and gone. While most of the other early practitioners of photography valued the more scientific applications of the medium, Cameron focused on the humanist aspects. She became an accomplished portrait photographer simply by taking pictures of her family and friends. Of course, her works have added historical value given the notable names this list included: Charles Darwin and Lord Tennyson, to name a few. Yet her imagination drove her beyond the simple bearded busts. She began to pose her subjects in more dramatic scenes, to which she applied an experimental soft-focus technique. This resulted in a series of dreamlike tableaus that have a fantastical quality. Interestingly, one of her friends and champions was the writer and amateur photographer Lewis Carroll, and she counted Alice Liddell (yes, that Alice) among her subjects.

Of course, many of her peers critiqued her for her lack of technical prowess. They viewed her experimentation with soft-focus as a lack of sophistication, not an artistic decision. Interestingly, photographers still consider the soft-focus one of the more difficult techniques to master to this day.

For more on why Julia Margaret Cameron deserves recognition for creating the first real aesthetic in photography, read Max Bosch’s profile of the overlooked artist!

Cover Photo by congerdesign from Pixabay

All other works by Julia Margaret Cameron in the Public Domain.