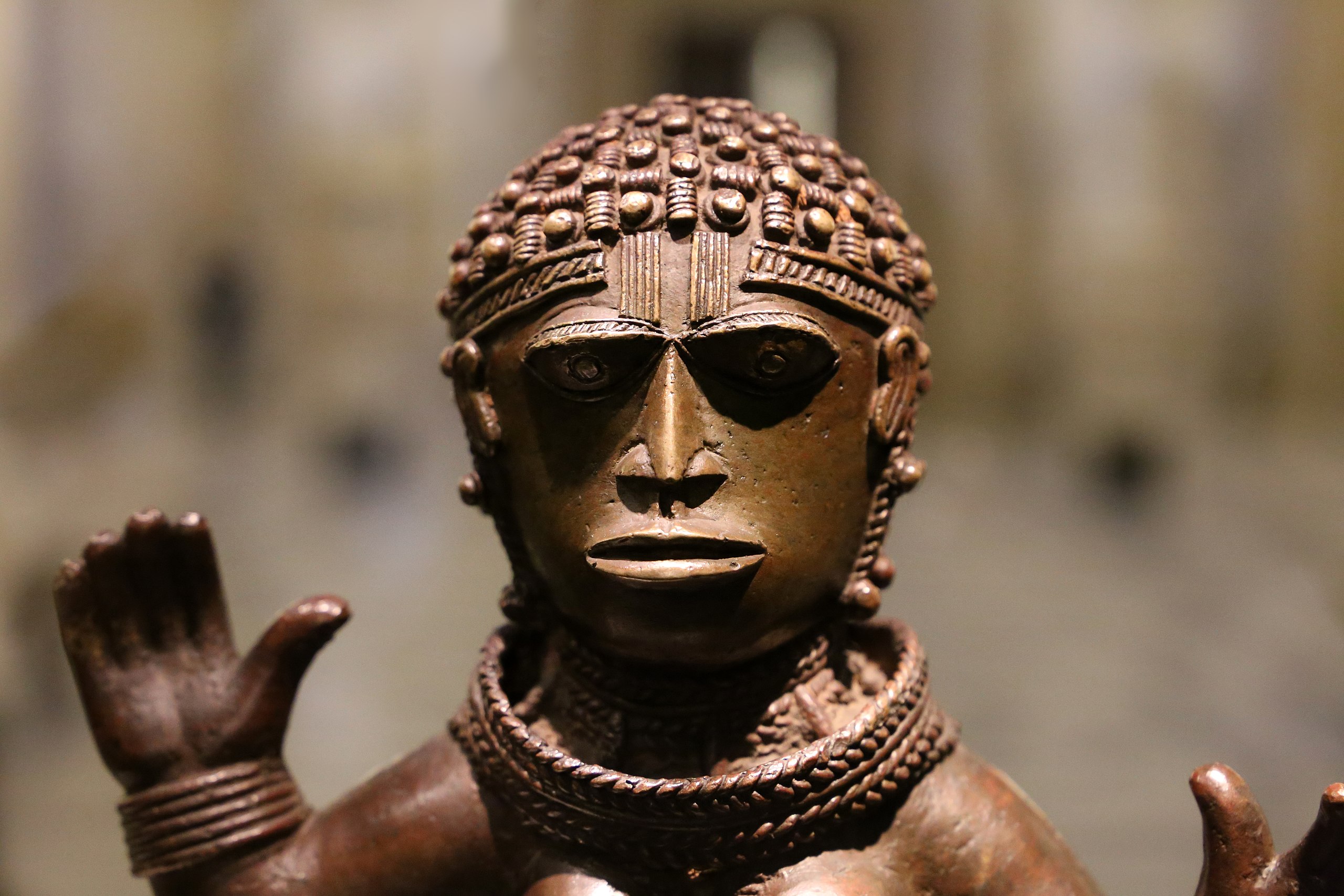 The Smithsonian Institute usually preserves history. This past week, the museum made it with the decision to return its collection Benin Bronzes to their place of origin. For American and European cultural institutions, this could turn into the first domino in the repatriation of African works, as well as perhaps other pieces from former imperial territories. This movement to decolonize museums has been building for a while. The call to return “questionably” acquired works is nothing new in the art world, nor has it been limited to a post-colonialist perspective. Italy and Greece have long sought the return of pilfered classical antiquities, even within the past few years. There are also the ongoing chronicles to return artwork stolen from Jewish collectors by the Nazis like Klimt’s famous “Woman in Gold” painting. Indeed, the fact that affluent Westerners have made the case against this literal cultural appropriation in their own backyards only strengthened the need to examine the lineage of non-Western pieces.

Last year, your humble Gardener actually made a similar argument about the Afro-Portuguese Ivories in the Metropolitan Museum of Art’s collection. The question: will the Met follow the Smithsonian’s lead? What’s arguably different in the specific case of the Benin Bronzes is the historical point of acquisition. It seems undeniable that the Benin Bronzes were looted by British soldiers, whereas the Met could argue that the Afro-Portuguese Ivories were fairly traded at the time. For the record, we think that’s a pretty weak argument given the historical circumstances surrounding their commission; read our piece for the full context. However, there is certainly not as much of a paper trail documenting the imperialist exploitation and robbery as with the Benin Bronzes. While the Smithsonian’s decision certainly seems like the start of a movement, the question remains whether it’s a sweeping decision in regard to all African works with colonial and imperial origins or a case-by-case basis.

Of course, there’s an even larger question about the ownership of any and all cultural works by any wealthy, powerful institution. Per the agreement worked out by the Smithsonian, certain Benin Bronzes will be “on loan” to the Smithsonian somewhat indefinitely. Is this the new model for museum acquisitions going forward?

Statue of the Goddess Irhevbu or Princess Edeleyo. From Beyond Compare – Art from Africa in the Bode-Museum. Photo by Saiko licensed via the Creative Commons.