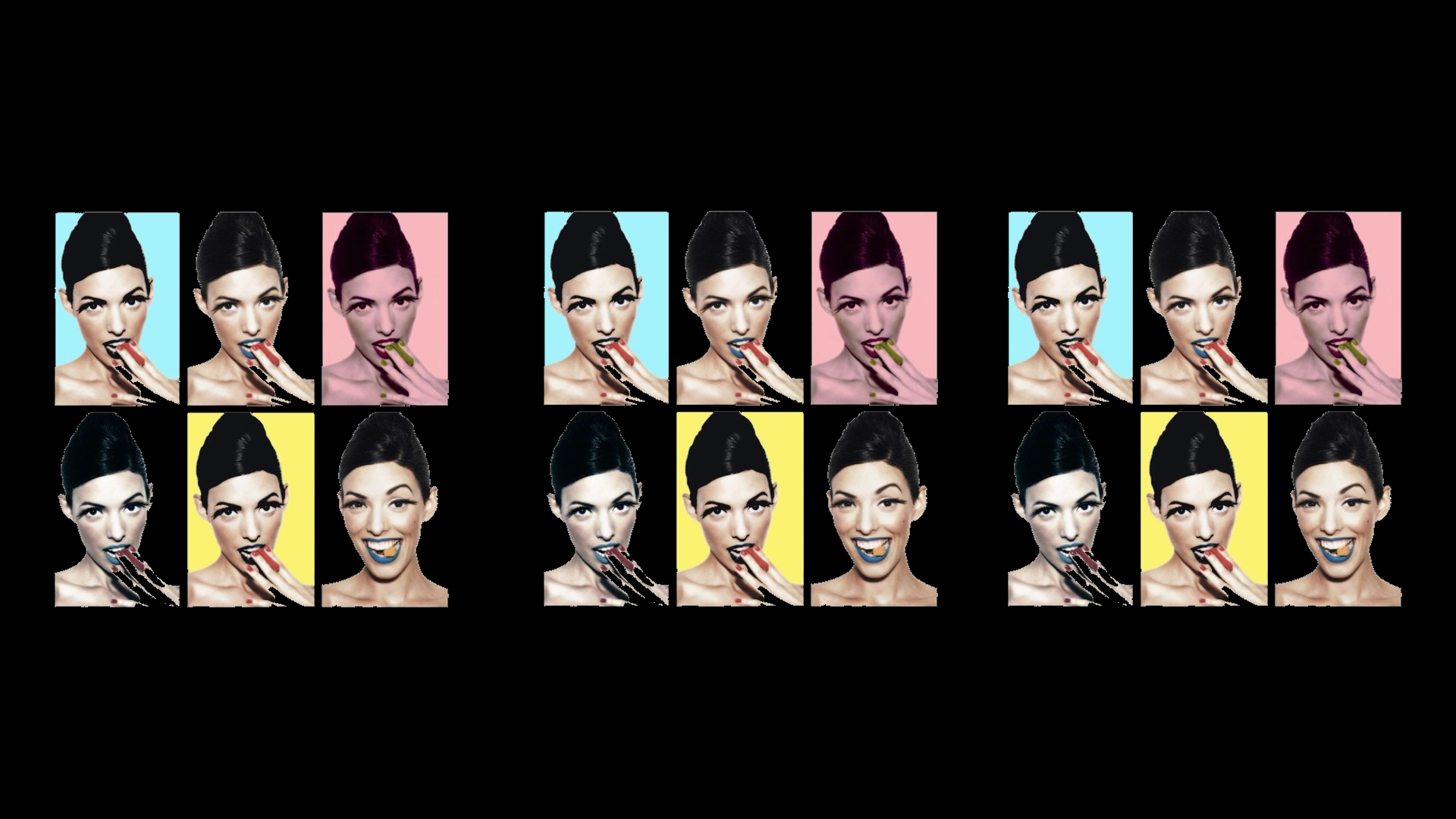 We recently posted a piece written by our awesome summer intern Ethan B. about electro swing. The niche musical genre first gained traction in 2010 with the popularity of “We No Speak Americano” by Yolanda Be Cool and DCup; the song, a reworking of Renato Carosone’s classic “Tu Vuò Fà L’Americano” was such a global success even Pitbull coopted it. To be honest, that was where your humble Gardener’s knowledge of electro swing began and ended. However, it’s much more than a catchy musical one-off. There’s a rich array of electro swing artists still making interesting music. Sure, it’s mostly popular outside of the United States. Ironically, or perhaps not, for a genre kickstarted by a song critiquing American pop cultural dominance. While acts like Parov Stelar and Caravan Palace remain the most relevant today, the artist that stood out on the playlist for us was French singer Dimie Cat.

Dimie Cat joined the electro swing niche with a remix of “Glam,” a more traditional leaning jazz-swing single from her first album. Indeed, Dimie Cat’s style more directly alludes to the music of the 1940’s than other electro swing. As hinted at in “Glam” by the title alone, she fashioned her image around the sultry female icons of Hollywood’s Golden Age. If you needed any more evidence, she playfully and provocatively titled her debut album Pin Me Up. Yet just as it did for “Glam,” her overall embrace of electro swing infused new life and energy into her sound. Her 2012 follow-up album ZigZag may be the closest thing electro swing has to a masterpiece. Taking frisky jabs at the nostalgia and sensuality she invoked, the album is more Pop Art than pop music. Even the cover suggests a winking awareness of this.

So, to invoke a darker reference of Hollywood’s Golden Age, what ever happened to Dimie Cat? Her Wikipedia page bio paragraph ends with this ominous sentence: “Since 2015, Dimie has disappeared from public view and there is no information on her current status anywhere on the Internet. [citation needed].” Indeed, a quick search more or less confirms this uncited statement. In fact, if there is a source, it seems to be Dimie Cat’s own website. Her last live performance was a New Year’s Eve show at a casino in Zurich in 2014. Her last album released that same year: the follow-up to ZigZag, Once Upon a Dream featured covers of classic Disney songs. It’s actually kind of fun, especially when the original songs drew on jazz like “Everybody Wants to Be a Cat” from The Artistocats. Yet the rights issues for royalties must have been a nightmare.

Perhaps the album cover depicting the singer as Snow White holding the poisoned apple contained a hidden message of her dissatisfaction with the music industry? As far as we can tell, Dimie Cat has stepped back from music altogether. There are a lot of reasons an artist might leave the spotlight. Maybe she was dissatisfied with the direction her career had taken after ZigZag or as electro swing skewed more electro than swing. Maybe she felt the type of provocative femininity and playful nostalgia was sliding out of vogue, even to the point of being weaponized in culture wars. Or maybe she simply wanted to spend holidays with friends and loved ones instead of performing in high end European gambling halls. At best, we can only speculate as to why she stopped making music. Yet the most curious fact about this is we can draw so much evidence from her own website, still maintained and presenting her as an active artist. Maybe this, as one of her last releases states, is just the bare necessities.