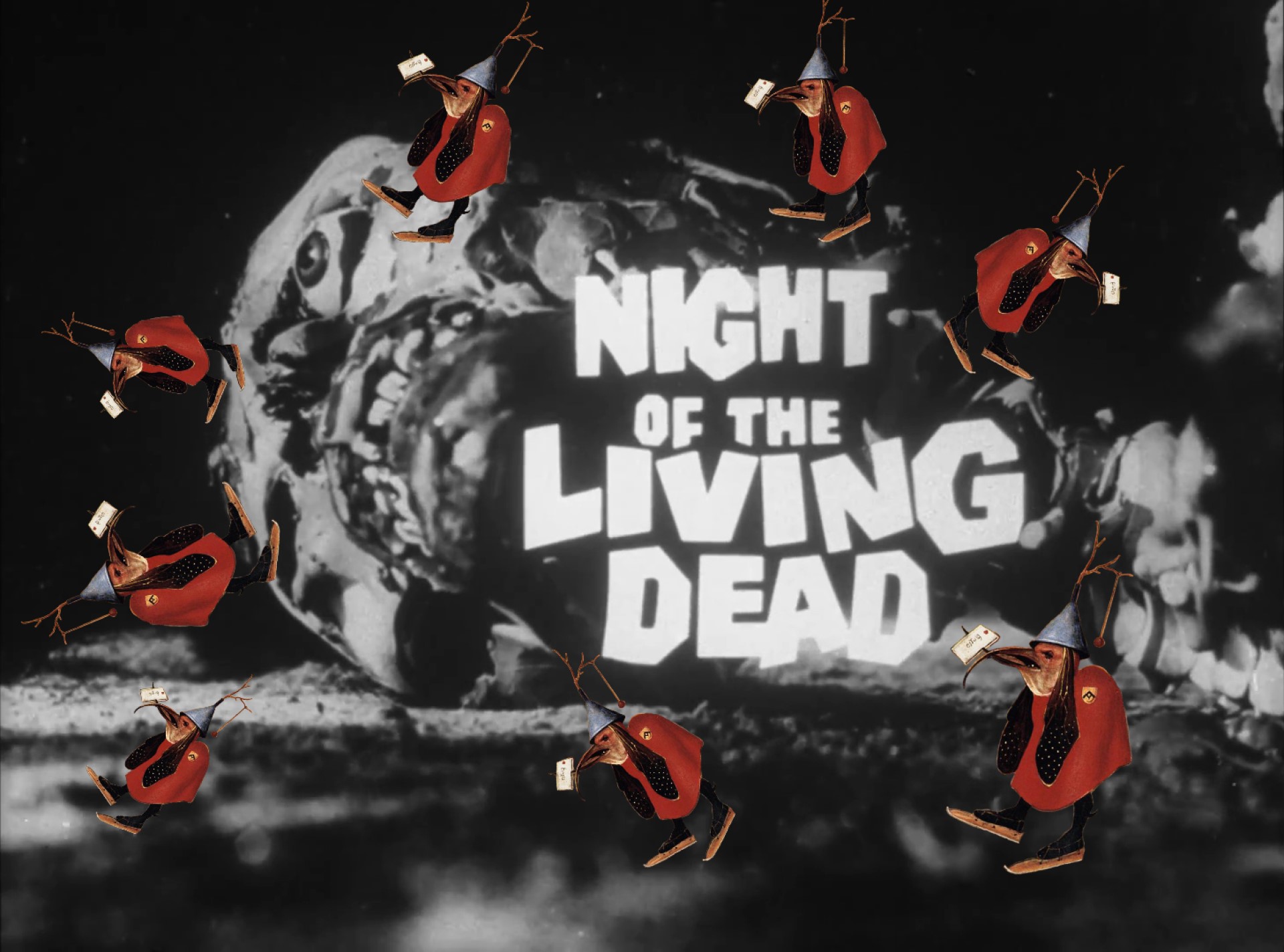 Max Bosch here giving the Gardener a much-needed rest for our favorite holiday. Every Halloween here at the Garden, we like to dig out a classic from the HV archives as a treat for tricksters trying to avoid the HV pay wall. Ok, this is only the second “HVlloween” reissue. But we’re making it a tradition. Deal with it. Or if you have a problem, join the site. In fact, leave us a comment when you do. We listen to our members. Did we mention that for less than a bag of candy corn you can support the independent arts and enjoy great content? This year, we’re offering up a video essay originally created by our sister site, WatchMeetMake. In this essay, we examined the making of George Romero’s ultra-low budget horror classic Night of the Living Dead.

The piece dives into how casting a black actor for the lead role at the height of the civil rights movement turned the zombie into symbolic social commentary that continues to this day. Interestingly, Romero always denied this was his intent. He simply said that Duane Jones was the best actor for the role. Indeed, this was probably true. Undeniably, Jones was a great actor who appeared in a few other cult classics. Because black actors were so underserved in the mainstream, it was probably easier for Romero to find one who was overqualified. However, if you’re looking for a “video essay” with more definitive proof that Romero meant this as a social critique, look no further than the superior sequel, Dawn of the Dead. Either or both of these classics still make for an excellent horror film watching this Halloween.

Image by SvenKirsch from Pixabay