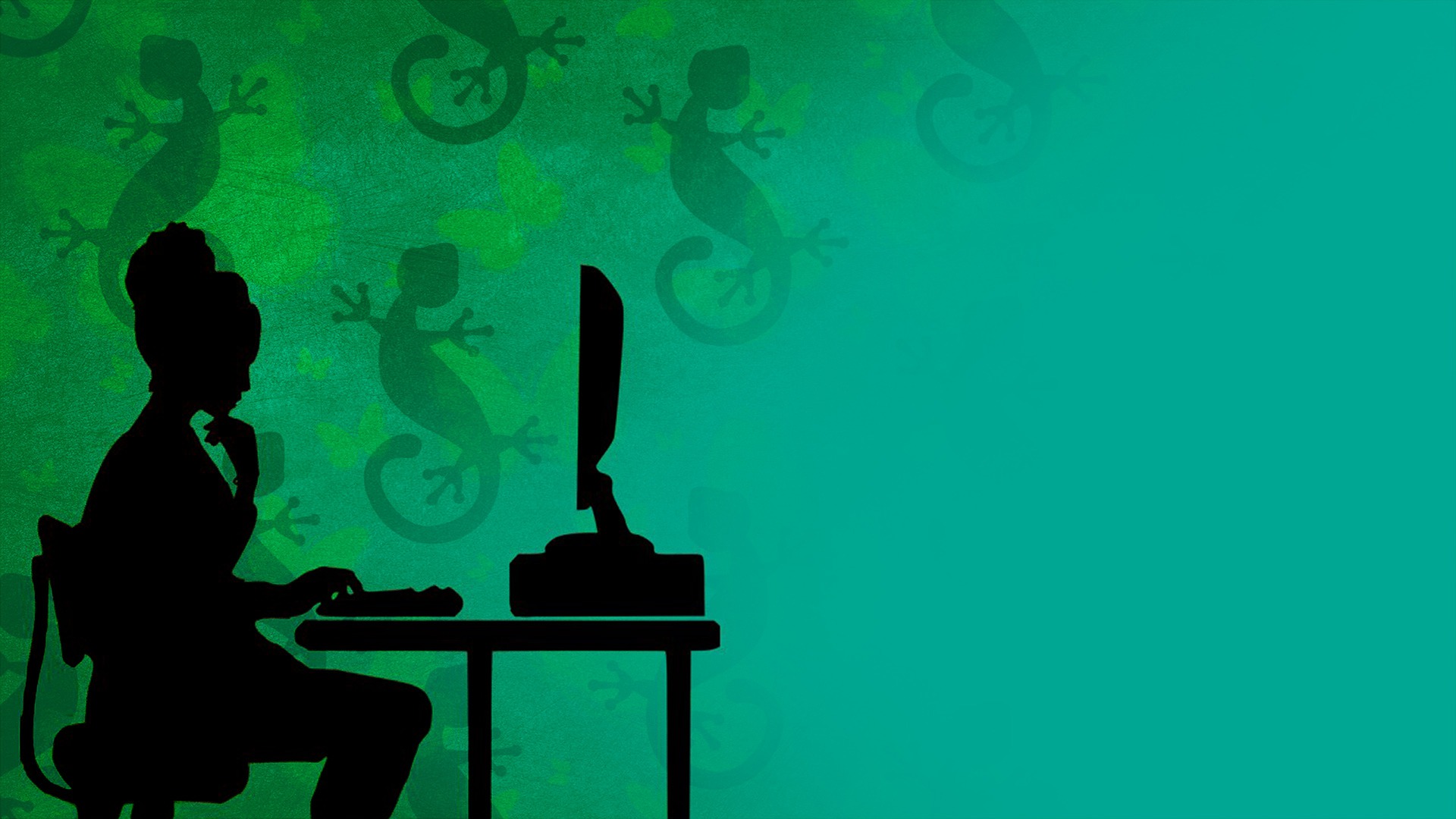 For film and TV writers, the eternal dilemma: Should a screenwriter pursue their passion project, the story they love and believe in above all the other ideas in their notebook? Or should they write that script that can get made? Agents, managers, and producers will always say write the idea that sells. Press those same highly qualified industry professionals on what this means, and you’ll find extraterrestrial life before a coherent answer. “Nobody knows anything,” said William Goldman, the most successful screenwriter in the history of Hollywood. Unfortunately, this is still holds true today.

Not one person in the entire motion picture field knows for a certainty what’s going to work. Every time out it’s a guess and, if you’re lucky, an educated one. – William Goldman

Of course, there are kinds of stories that people generally feel better about making. Comedies. Biopics. Horror. Action/Thriller. A good script in these genres always has a built-in audience that will watch. Especially horror, a genre that’s as close to a guaranteed return on investment for producers and financiers as any. Think about the about films and TV shows you’ve heard someone recommend in the past few years. If it’s not a reboot or remake, it’s in one of these genres. Even if a project in this genre doesn’t get made, it can still win acclaim and attention. For example, HV Artist Member Chris Wu had his script about the life of Benihana founder Rocky Aoki make the 2021 Black List of Hollywood’s favorite unproduced screenplays.

The counterargument to this is about the passion in passion projects. If you’re just trying to sell a script, you might not actually care about the story. Pretty often (but not always) this shows in the writing. Audiences and readers respond to authenticity more than ever, meaning their bullshit meters have gotten a lot better (but are by no means perfect). Half-assing it, or doing an imitation of what you think others (but not you) want to see, isn’t going to fool as many people as you think. The best case, obviously, would be to have an idea you love in a popular genre. Indeed, Chris Wu wanted to tell an interesting story about an Asian-American immigrant, and he found that spark of inspiration in the adventurous life of Aoki.

The alternative path is to write something you’re almost 100 percent sure can get made. In traditional Hollywood and even indie film models, this doesn’t exist. Too many other people, from producers to agents to studio executives to financiers, have control over whether or not your script gets to screen. However, if you can write something you can make on your own, it’s another story. Artist Member Adam D-F took this approach with his feature Last Day in Atlantis. He had a simple story idea with a small cast and one location he thought he could film on his own, so he tailored the script to be able to shoot it. Of course, this presents its own set of challenges. Instead of crafting a story around a genre or trendy topic, the writing accounts for budget limitations in writing with actors, locations, props, and sets you can use.

At the end of the day, every writer should want their projects to see the light of a screen. Nevertheless, it’s also important to like what you see. Whether you’re writing a project you think could sell or one you’re going to make yourself, make sure it’s something you’d want to watch.

Writer with Lizards by Chen from Pixabay

William Goldman. Photograph by Bernard Gotfryd for the Library of Congress.