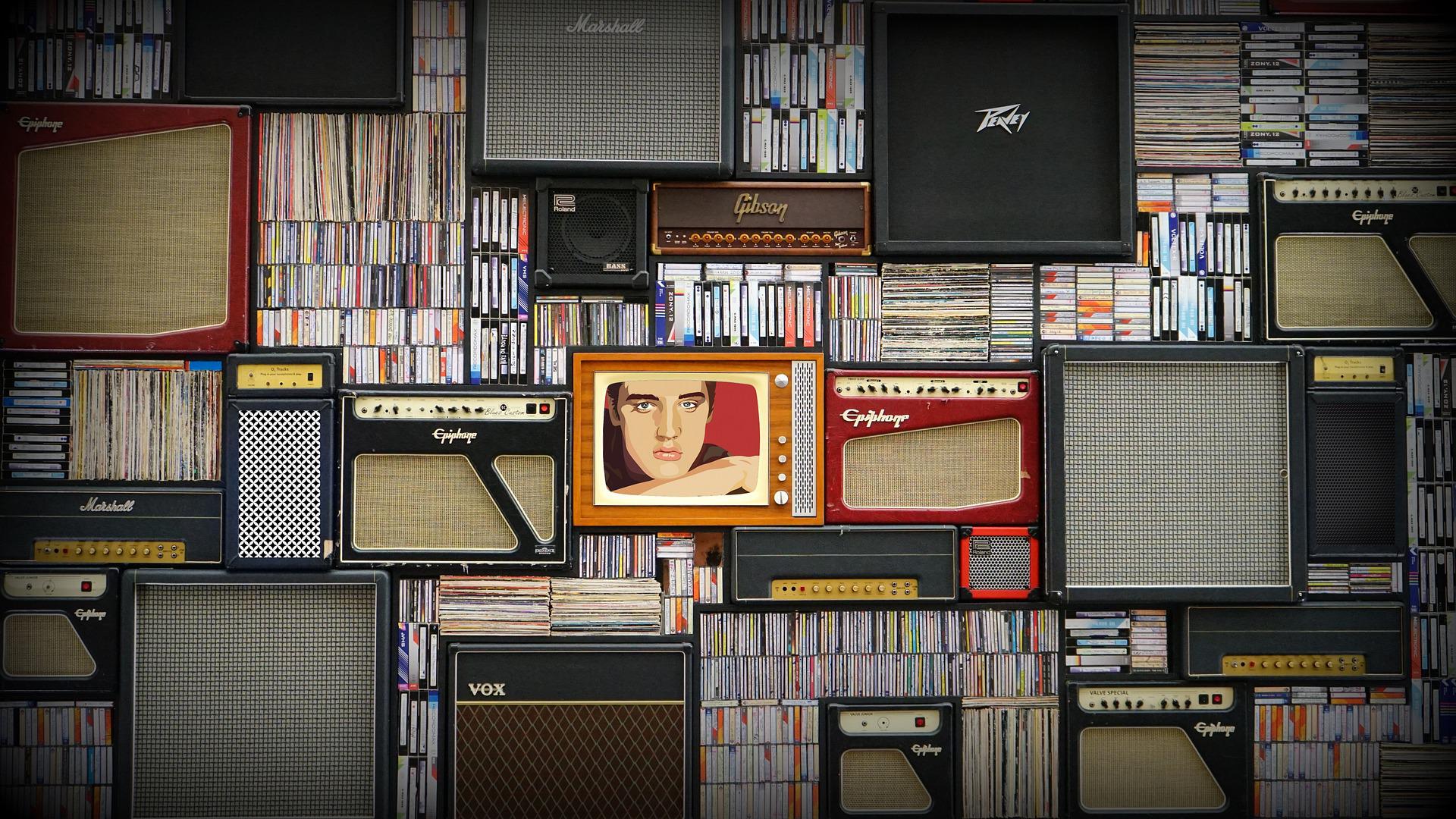 Ten years ago, Tupac caused a collective freakout when he played Coachella. The deceased rap legend appeared as a hologram performing with the very much alive and in-person Snoop Dogg and Dr. Dre. A few years prior to that, Celine Dion sang a duet of “If I Can Dream” alongside Elvis Presley on American Idol. The unlike duo would reunite during Dion’s Las Vegas residency. More recently, Paul McCartney performed “I’ve Got a Feeling” with John Lennon on a projector screen in the Got Back tour concerts; McCartney credits filmmaker Peter Jackson with the idea during the making of the recent documentary series on the Beatles. Perhaps the greatest dissonance here is seeing the 28-year-old Lennon preserved in time against the octogenarian McCartney (who, admittedly, remains an energetic and electrifying performer).

Still, the market for resurrecting rockstars hasn’t fully emerged. There are reasons for this. For one thing, there are plenty of living rock icons and rising music stars to fill up stages. The rights issues are also complicated. Then there’s the technology: the Tupac hologram required a cutting-edge Hollywood FX house, while looping and projecting Lennon came courtesy of the man behind Middle Earth. At least on the audio side, this last part could change.

This week, Amazon announced new consumer technology to “resurrect” the voices of the dead through its Alexa platform. Most of the coverage focused on whether dead grandparents reading bedtime stories was creepy or not—it is. However, it seems pretty likely we’re on the cusp of every moderately tech-savvy tween being able to have Janis Joplin and Jim Morrison (or nana) perform in their garage band. While we’ve previously wondered about what dead rockstars could go on tour, this presents new possibilities for content creators. Established and aspiring artists have been sampling the voices of the dead for years but with restrictions. They had to stick to existing recordings. When we have the ability to recreate any voice and make it say or sing anything, the horizons seem endless.

Of course, before you try to harmonize with Kurt Cobain on your next track, remember that copyright laws are the only real form of censorship in an age of unlimited tech. Or there’s this old cliche: just because you can do something doesn’t mean you should. If you need a rock legend no longer among the living to perform with you, find a damn good artistic reason for it.

Banner Image by Mikes-Photography from Pixabay

Records by Florian Kurz from Pixabay