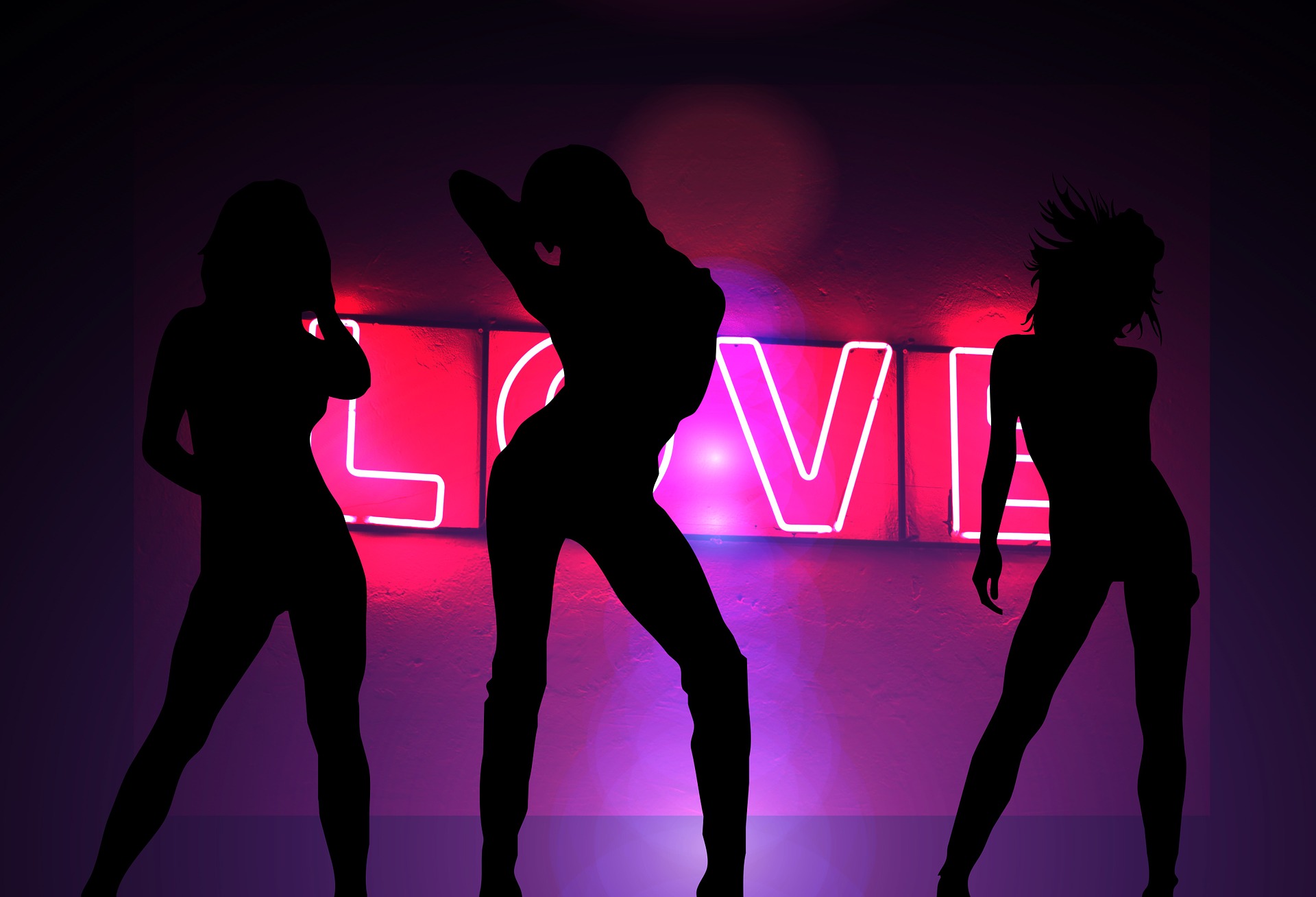 Whether through the continued cultural dominance of The Simpsons and South Park (full disclosure: your humble Gardener no longer watches new episodes of either show), the globalization of anime, or the all-ages approach of Pixar, cartoons haven’t been just “kids’ stuff” for some time. In fact, some might even claim we’re at peak adult animation right now.

Yet if we look even further back at the history of the medium, there’s an interesting tradition of explicitly adult cartoons, complete with sex, nudity, profanity, and, like everything else in American history, a little bit of outdated racism. Perhaps the earliest example is Eveready Harton in Buried Treasure, an underground short created by three studios in 1929. No one knows exactly who was responsible for this borderline pornographic short film—did you catch the pun in the title? Legend has it that a small group of well-known animators, possibly Paul Terry, Max Fleischer, and the Mutt and Jeff Studio, screened the film for a private party in honor of cartoon pioneer Winsor McCay in 1929.

During World War II, the United States government commissioned Frank Capra, Dr. Seuss, Chuck Jones and Mel Blanc to create a series of obscene and offensive cartoons featuring Private Snafu. Why haven’t you heard of Snafu (Situation Normal All Fucked Up)? He was basically a state secret for years, designed specifically for World War II-era army recruits who were too lazy to read the military manuals. As conceived by this creative dream team, Snafu is a lazy, horny, clueless Army recruit whose selfish incompetence gets him killed at least a dozen times courtesy of sinister Japanese soldiers, German mega-bombs and malarial mosquitoes. He also hangs out Bugs Bunny and topless mermaids.

Of course, if there’s one figure who deserves recognition for making animation an adult artform, it’s Ralph Bakshi. Fritz the Cat, Bakshi’s controversial adaptation of R. Crumb’s underground comic, became the first theatrically released animated feature to earn the legendary X-rating. All porn chic meets anthropomorphism, Fritz the Cat presents the story of a cartoon feline’s feverish quest to get laid on a tour of 1970’s urban counterculture. Like other works of the era that blurred the line between arthouse cinema and midnight movies, Fritz the Cat is still shocking to watch even today. Yet if Fritz the Cat offends your sensibilities, Bakshi even managed to outdo himself with his follow-up, Coonskin, a reimagining of Disney’s self-banned The Song of the South in the Harlem of Superfly and Shaft. Interestingly, in his later work, Bakshi pivoted more towards kid-friendly animation, including an adaptation of Lord of the Rings.

By then, the damage had been done and the revolution would be televised. At the end of the next decade, Bart Simpson would be talking back to adults in millions of households around the world. If today it seems almost quaint or commonplace for cartoons to feature hardcore sex, graphic violence, and foul language, what’s the next step for the format to grow up?

For more on the history of adult animation, visit the Movies section of HV! Think we overlooked a piece of this niche history? Let us know!

Banner by Gerd Altmann from Pixabay

The End is Near by Roland Steinmann from Pixabay