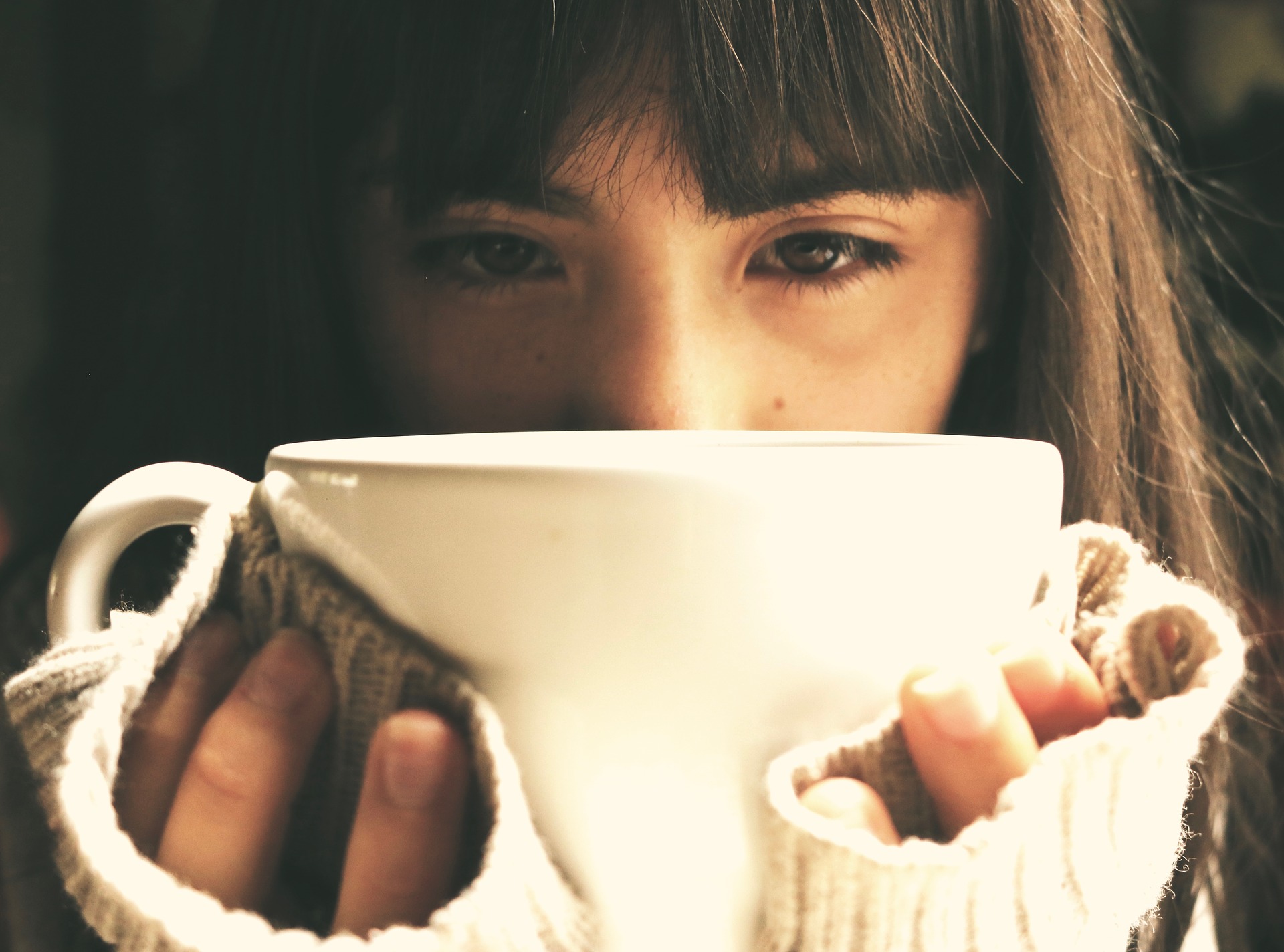 Amanda Gorman became the country’s most famous poet overnight for her viral reading at the inauguration. This was just a few months after Louise Gluck won the Nobel Prize, arguably the second American poet to receive this honor within the last five years if you count Bob Dylan. Before Gorman’s well-deserved praise, the poet influencer Rupi Kaur lit the blogospheres and accounts social ablaze with her inspirational work. Much of the commentary on these emerging voices has focused on the diversity of their voices. Perhaps instead, we should be focusing on the role of new and social media in this American poetry renaissance.

Don’t get us wrong. Poets expressing themselves from different backgrounds and viewpoints is important. But is it really that new? Stereotypical images of poets may conjure up visions of T.S. Eliot defending the canon through formalism. While there certainly have been reactionaries like Eliot and Ezra Pound, their contemporaries included icons like Langston Hughes of the Harlem Renaissance, the openly gay Getrude Stein, and Luis Palés-Matos, the Puerto Rican writer who pioneered the Afro-Antillano style. Or to put it another way: for every stodgy old white guy trying to stem the tide of change, there’s a gay hippie revolutionary like Allen Ginsburg blowing up the dam. (Poetry mixes metaphors too.) Giving voice to the voiceless is arguably the origin story of the form.

What is new is the visibility of these poets and the accessibility of their work. While in the past you would have to know the right bookstores or coffee houses to gain exposure to poetry outside the English class syllabus, now it’s in your recommendation algorithm. The real question to consider is how new technologies and media innovations are changing poetry. To be fair, there is a history of poetry adapting to and interacting with new media formats: think of Jean Cocteau’s poetic realism in cinema. The digital poems of Brian Kim Stefans also show how artists have taken advantage of the internet as a new means of expression. Gluck’s work, with its exploration of personal trauma and emotion, seems to have anticipated the social media age. We’ve gone from the anxiety of influence to the authenticity of oversharing.

For both producers and consumers of poetry, the rise of new media both as a means of distribution and a format in its own right demands our critical attention.

Image by andreas160578 from Pixabay