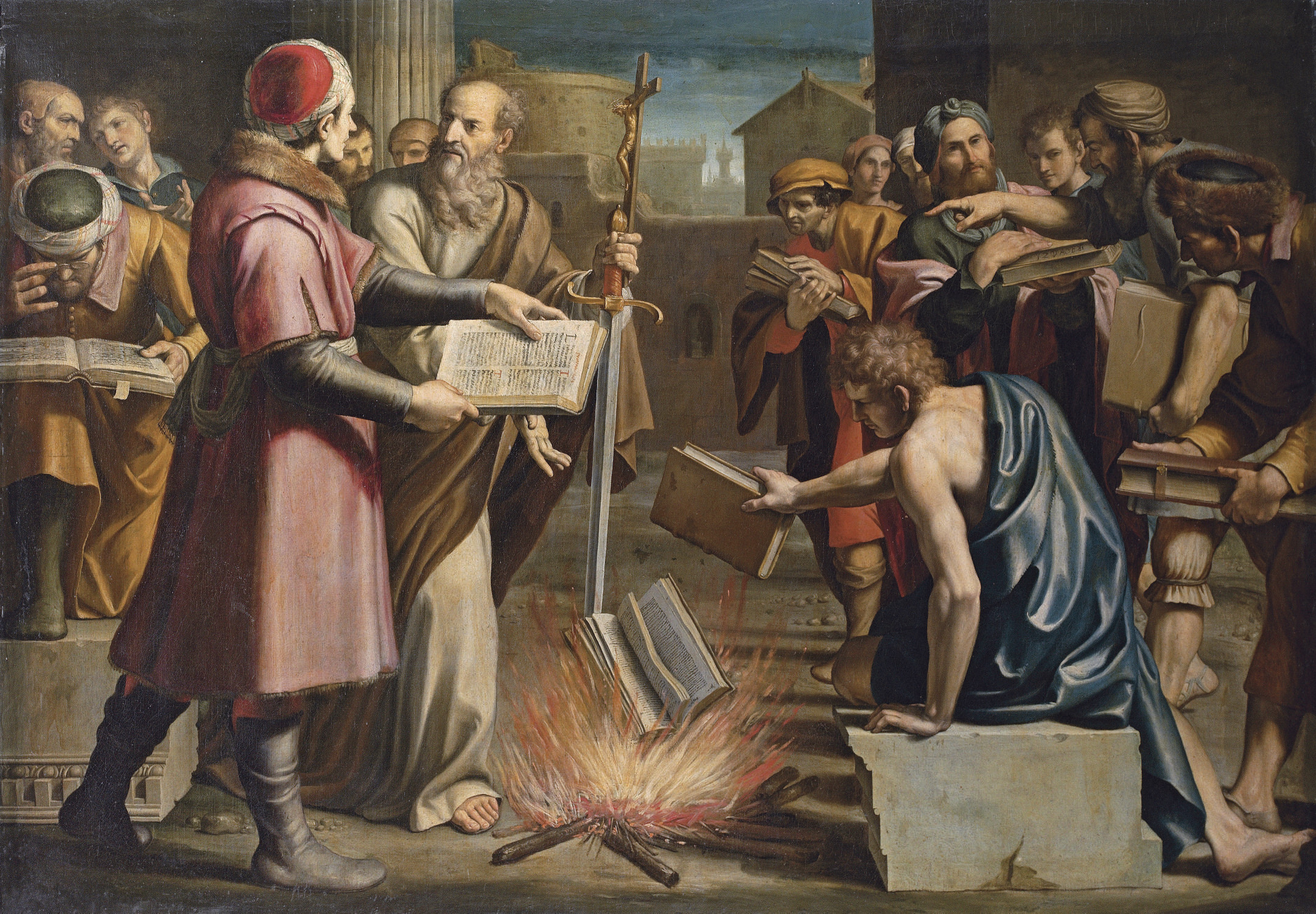 The terrible assault on author Salman Rushdie last week served as a sobering reminder to artists of the continuous struggle for free expression. While the attempt on Rushdie’s life is the most extreme example, censorship continues to remain a potent political and cultural force, even in societies that protect free speech. Of course, the stated reasons for trying to ban works of art vary. The first book burned in the American colonies was a religious tome by William Pynchon that offered an alternative (but by no means liberal) interpretation of Puritanism; his descendant Thomas Pynchon would become a controversial author in his own right. As part of Hieronyvision’s support for artistic freedom, here are some other notable movies, music and art that have faced censorship.

Religious censorship cuts across all faiths. Even the weight of Martin Scorsese’s reputation couldn’t avert the controversy around his adaptation of Nikos Kazantzakis’s already controversial novel about the all too human side of Jesus.

When the great German filmmaker Fritz Lang fled the Nazis for the United States, he probably couldn’t imagine that his pulpy film noir classic would be banned in the land of the free.

Okay, we’re surprised this (at times literally) balls out masterpiece hasn’t been banned more often. Interestingly, the main barrier to its availability continues to be the unlicensed soundtrack. Even more interesting has been John Waters ascendance to beloved pop culture figurehead.

The aggressive feminism and anti-Putin politics of Pussy Riot make them hands down the most badass punk band of the 21st century. The Russian rockstars have endured the horrors of the gulags for their activist art.

On the other end of the feminist spectrum, Miami bass icons 2 Live Crew became champions of free speech for their obscenity-laden ode to the male libido. Like John Waters, the transformation of Luther Campbell to respected elder statesman of the arts and loveable cultural commentator has been fascinating to experience.

Sharp listeners have undoubtedly decoded the transgender romance at the heart of “Lola” by the Kinks. Even sharper listeners may have realized there are two versions of the song floating around. The biggest controversy around this song has been the mention of a certain popular soda brand that sometimes changes to “cherry cola” (which we prefer for artistic and flavor reasons).

And for art? Check out our essay “Are Artists Afraid to Be Bold?” for an examination of past controversies we think holds up well in this current climate.