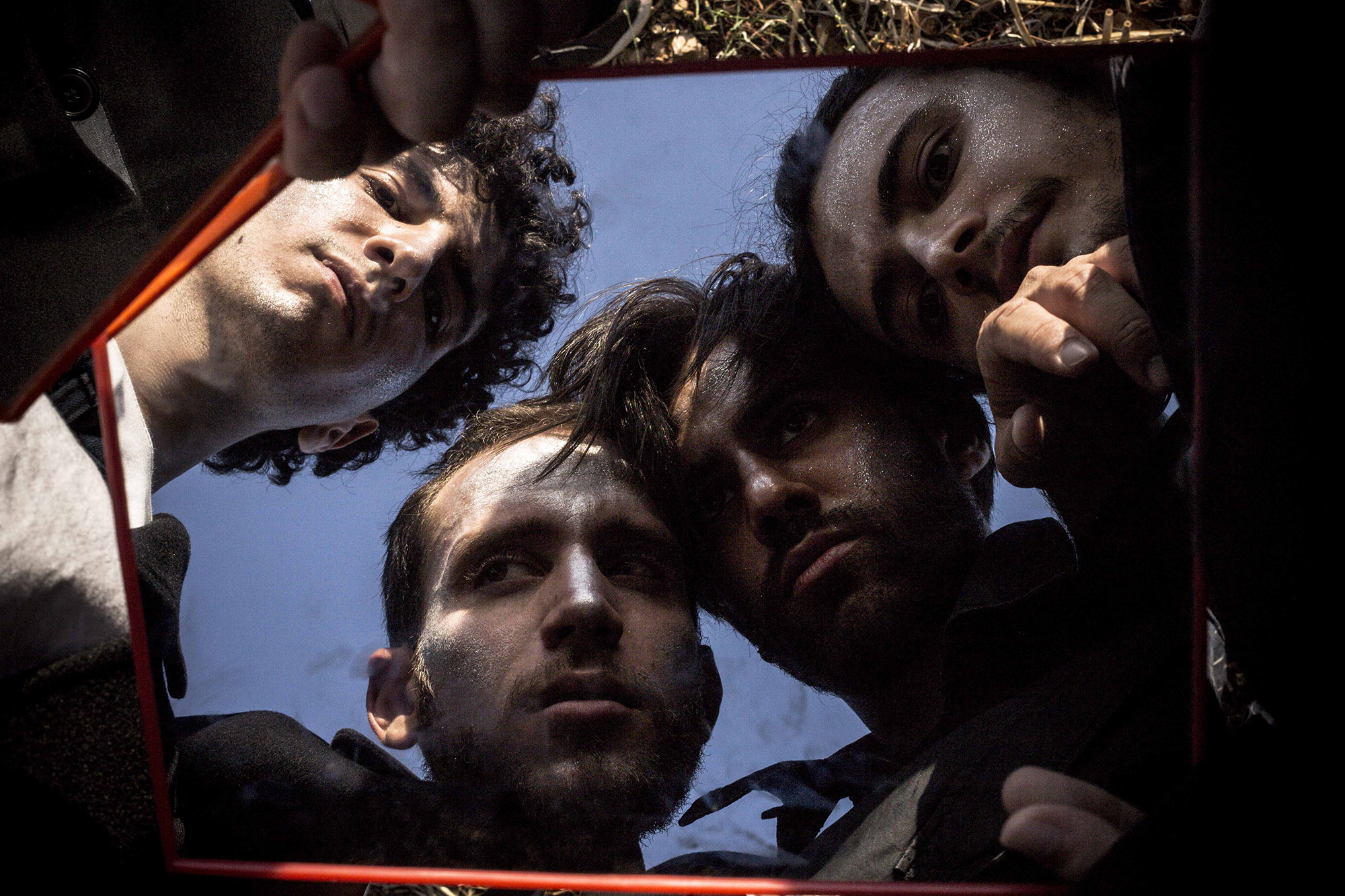 At HV, we have been big fans of Violent Scenes for some time now. We’re always excited whenever the band shares a new track or video with us. We were even more excited to see them perform in an intimate live session.

For more on the best kept secret of Italy’s rock scene, visit the band’s Featured Member profile page on HV.

Antonio Michele Stea, who has collaborated with the band on several videos, directed the session, which HV produced. The recording will also be available on HV’s YouTube channel for a while.

What?!? You didn’t know HV had a YouTube channel? Of course we do!

Most of our content is still only available exclusively on the site. However, you will find some clips and trailers for our original content on our YouTube channel. We also love Violent Scenes and are happy to share their music with the entire interwebs!

And did you know HV hosted live events like this one? Some performances will be live streamed for members, with some interactive shows featured on YouTube. Beginning soon, select events will be IN PERSON in certain areas. We may even be featuring some photos and video from a recent HV MEMBERS ONLY party in LA. Stay tuned for more…

Want to make sure you know about sessions like this one and other live shows before they happen? Become a member of the HV community today!