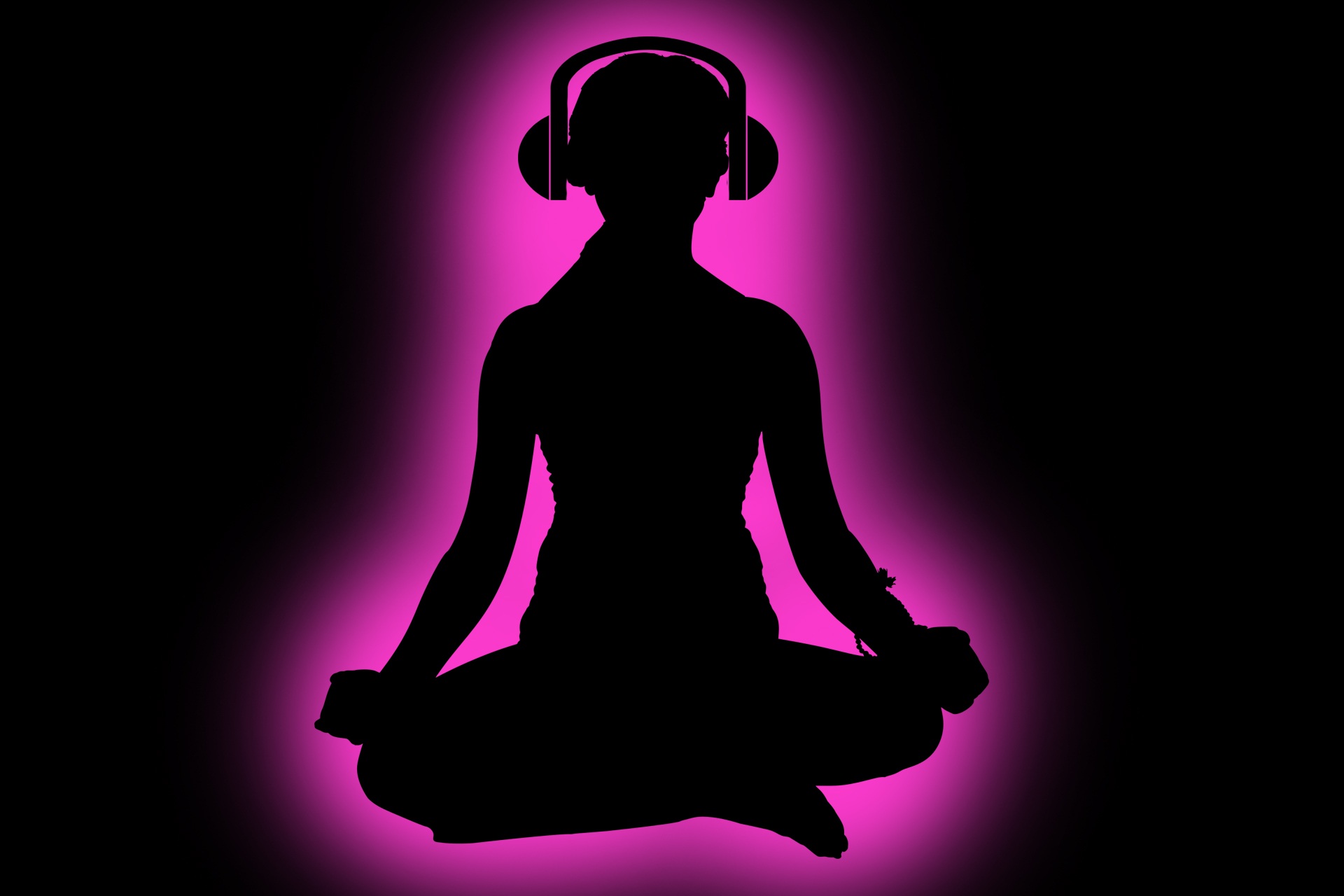 Have you ever had a strange sensation when listening to an amazing song or emotionally charged piece of music? In “The Industry” on HV’s Music section, we explore the ways in which music affects us at the most essential levels and try to figure out why music plays such an important role for human evolution.

When people listen to music, they can experience a wide range of emotions such as happiness, fear and sadness, just to name a few. Anyone who has ever listened to a song and felt extremely happy or sad afterwards knows this. Why does music have such an impact on our emotions? One potential theory is that the emotional effect music can have on people is so essential to humans that life simply would not be the same without it. In fact, more recent research supports the idea that music can induce actual emotions in a listener.  So the question is not really if music creates emotion in a listener but how. While there are several theoretical frameworks that might explain this, one theory offers a more compelling answer than the others: musical expectancy.

Musical expectancy is a straightforward sounding term with a complex technical definition: the cognitive information-processing pathway in the brain that is responsible for evoking emotions in people when we listen to music. Although this psychosocial mechanism is the way the brain processes emotion in music, its biological origins are rooted in something distinct from its current function. Having a brain system that could anticipate future events was a vital component of the fight-or-flight response system in early primates, and it is the reason why, compared to the other psychological mechanisms that process music, musical expectancy produces the most intense emotional responses in human listeners. In other words, music literally saved our primitive asses.

Much like language, musical structures are learned through implicit statistical learning, the phenomenon of the brain encoding patterns in a stimulus and remembering those patterns to interpret data in the future. In rhythm, we have noticed that based on prior exposure to western music, adults have a binary meter bias, preferring duple and quadruple meters to triple meters. Similarly, in the pitched based aspect of music, researchers have shown that statistical patterns of harmonic movements can be learned by listeners. It makes sense: when we are listening to music, we make implicit predictions about future events based on what has occurred most often in the past. For example, when listening to a song, anyone implicitly understands the establishment of key and harmony, even if he or she cannot explicitly name those concepts. When expectations of music are violated, it means a statistically unlikely event has occurred.

Want to know more? Read the whole article and another fascinating look at the psychology of music EXCLUSIVELY on HV’s Industry section!