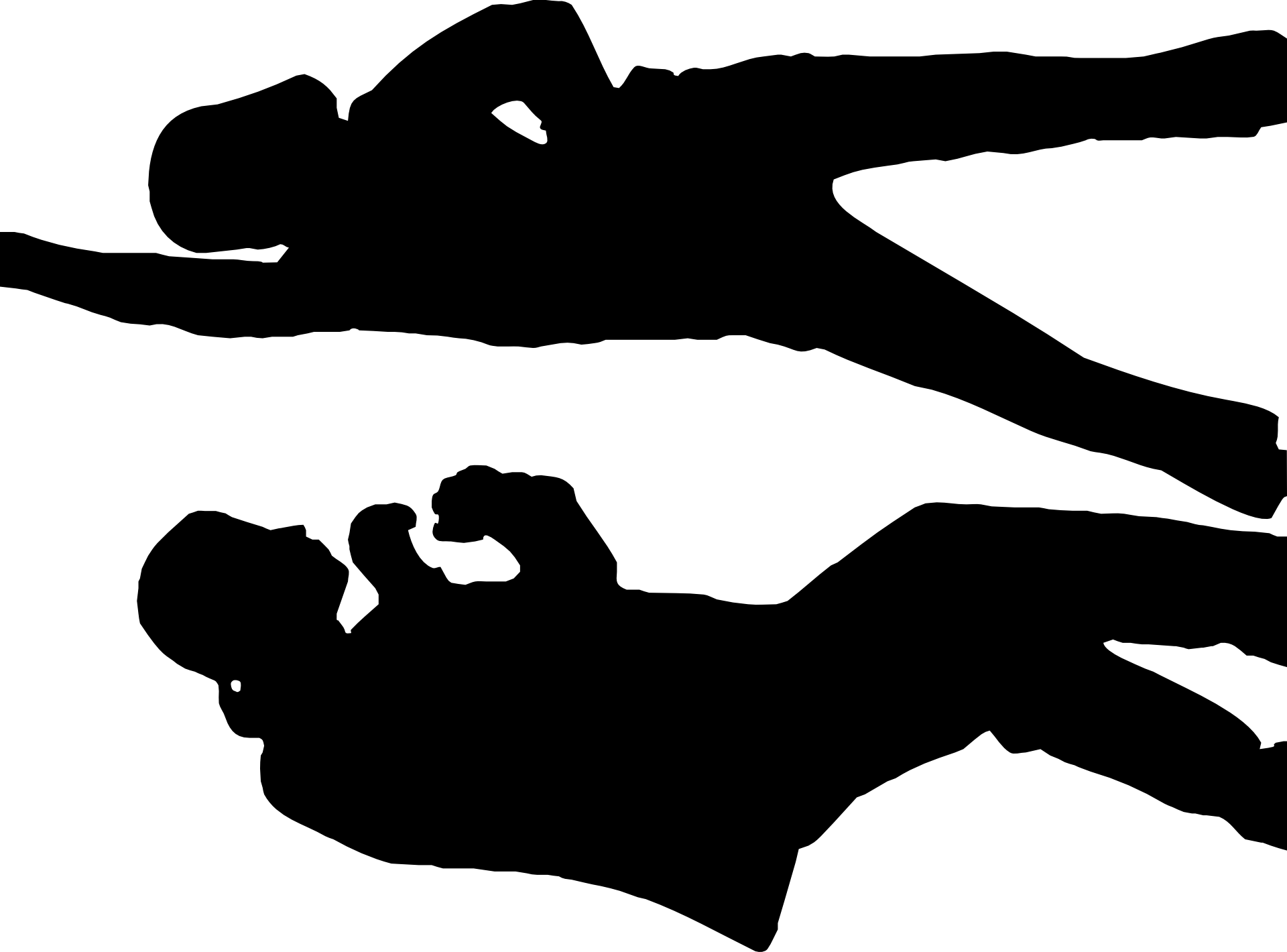 It was only a matter of time before crypto went to the movies. This week, Quentin Tarantino announced a secret auction of NFTs related to Pulp Fiction. On the one hand, this makes sense. Tarantino is the auteur equivalent of a viral video and blockbuster franchise—all of which had dominated the film and video NFT market. He is cinema’s brand name artist. Along with never before released scenes, the NFTs would include some extra features. His personal commentary. Original script pages, perhaps even the legendary hand-scrawled ravings from Amsterdam that comprised the first draft; Tarantino himself often compared these to the writings of a lunatic. Awareness of film history has defined his career. This is simply updating the tradition of selling movie memorabilia. Except Tarantino gets to keep the actual stuff, because, you know, it’s not material, it’s digital.

On the other hand, Tarantino is the ultimate traditionalist. He did an old-fashioned traveling road show tour for The Hateful Eight. In interviews, he really seems to care about how many “asses in seats” his last movie sold. (Forget the fact that it was also a fucking masterpiece… and his most artistically accomplished movie since Pulp Fiction.) So why the hell would he be dabbling in a format that could seriously upend the whole film distribution model even more than streaming already has? Well, he’s Quentin Tarantino. He pretty much does what he wants. He might also make enough from this sale to self-finance his next movie if he wanted to. Assuming he ever does.

Where does this leave the rest of us, whether we’re filmmakers, film lovers, or a little bit of both? There have already been whispers about how NFTs could provide a radical model for film distribution. The internet had long promised creator-to-consumer content delivery. The reality has been more complicated. The underlying blockchain could represent a true way for individual level transactions without, let’s say, a Google owned intermediary. Of course, by the time someone has figured out a way to release film content as NFTs around the existing streaming infrastructure, we may already be on to the next tech innovation disrupting cinema as we know it. Perhaps it’s more interesting to think of NFTs as a novel way for independent filmmakers and storytellers to finance and market their projects, allowing fans to own a unique piece of the film or hear insight from the creative team, beyond a novelty t-shirt or some other bullshit marketing swag.

Of course, at HV we have our own distribution model. To check out some of our creators’ projects and have access to EXCLUSIVE behind-the-scenes material (no NFTs yet, kids), become a member today. Support the independent arts!

Image by FrankundFrei from Pixabay

Image by Xoán Carballo from Pixabay