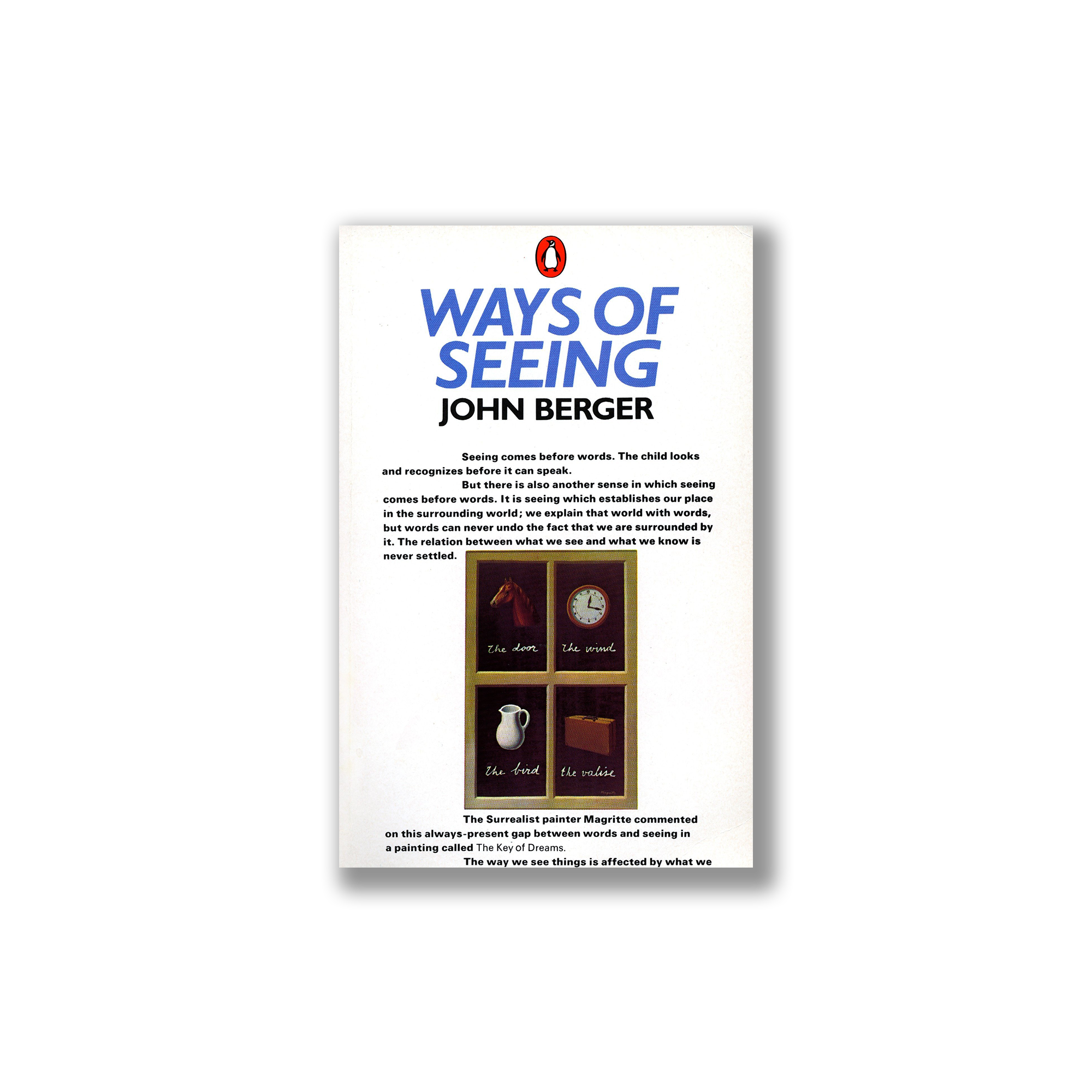 John Berger’s seminal text on how to look at art

John Berger’s Ways of Seeing is one of the most stimulating and the most influential books on art in any language. First published in 1972, it was based on the BBC television series about which the Sunday Times critic commented: “This is an eye-opener in more ways than one: by concentrating on how we look at paintings . . . he will almost certainly change the way you look at pictures.” By now he has.

“The influence of the series and the book . . . was enormous . . . It opened up for general attention to areas of cultural study that are now commonplace.” —Geoff Dyer

“Berger has the ability to cut right through the mystification of the professional art critics . . . He is a liberator of images: and once we have allowed the paintings to work on us directly, we are in a much better position to make a meaningful evaluation.” —Peter Fuller, Arts Review