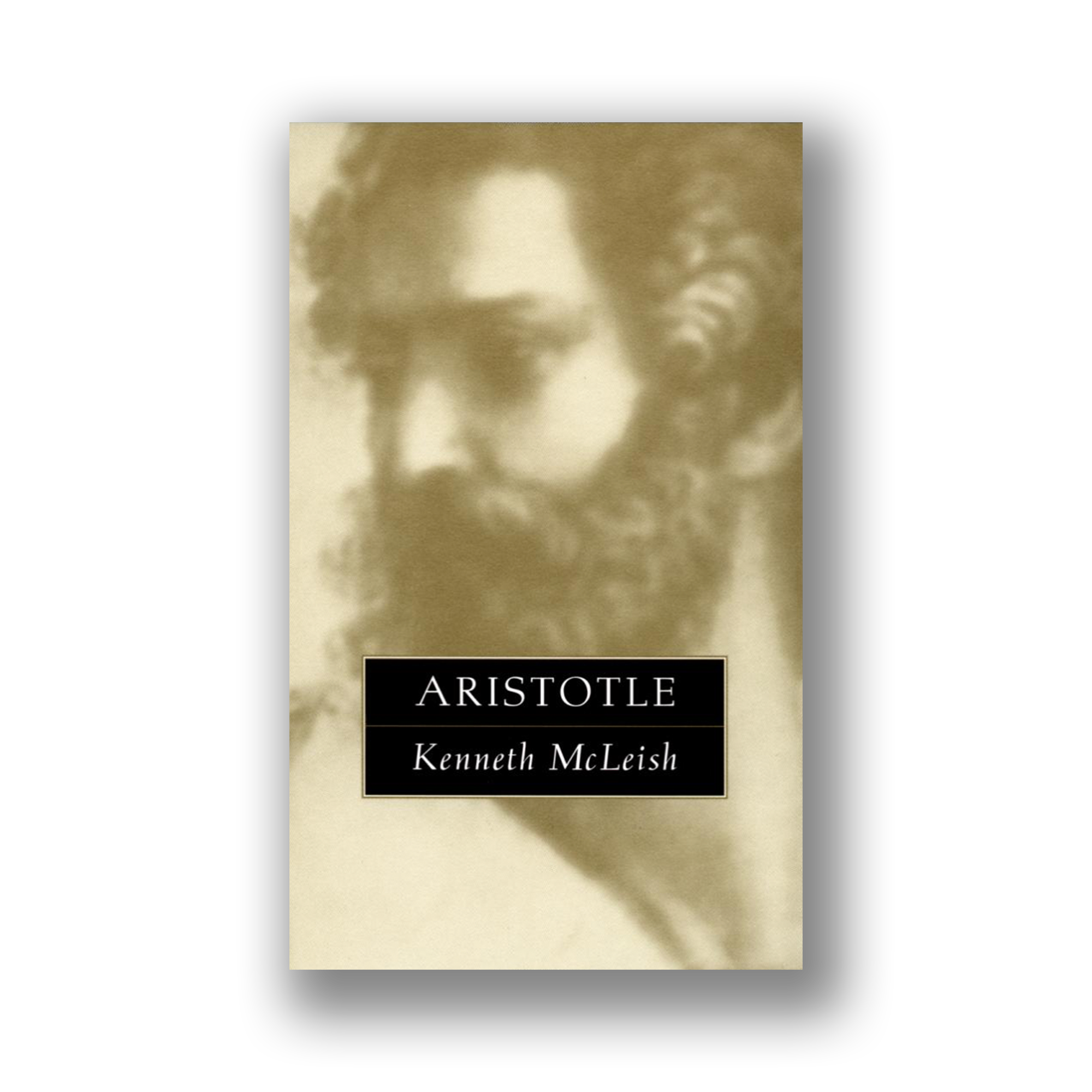 The ideas Aristotle outlined in his Poetics have formed the foundation for the whole history of western critical theory. No work has had more influence upon the literature of centuries – neither has any been so profoundly, so perversely misunderstood.

Mystification, moralization, recruitment into the cause of this or that literary culture… with all the interpretations, Aristotle has too seldom been permitted to speak for himself. If the prescriptive rigidities of the Renaissance went entirely against the grain of his open, accepting empiricism, the psychologising mania of the moderns has been no truer a reflection of his thought.

Kenneth McLeish’s introduction cuts through centuries of accreted obscurity to reveal the forthright, astonishingly original book which Aristotle actually wrote. The philosopher who emerges proves more ‘modern’ than any of his interpreters.